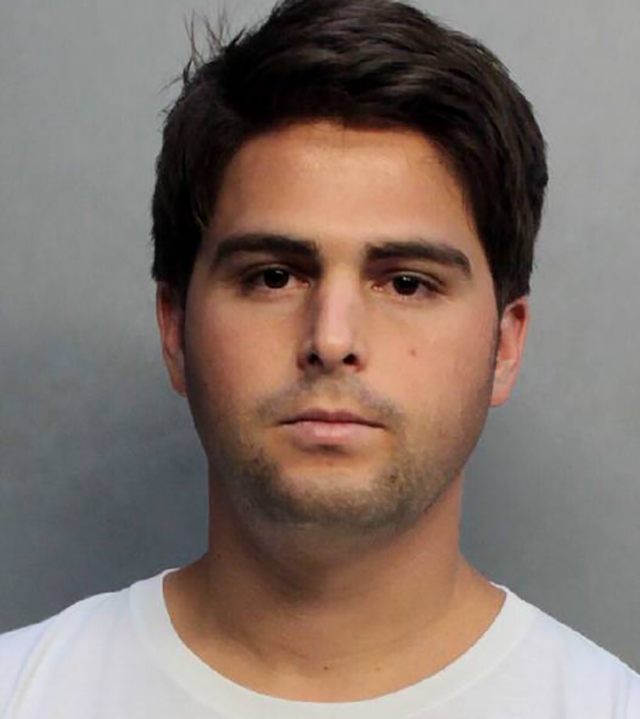 A Florida man charged with DUI manslaughter in the July 2018 death of a real estate attorney was allegedly high on nitrous oxide when he hit the man with his vehicle, prosecutors said Wednesday.

Joseph Franco, 27, had initially been charged with tampering after the fatal crash, but the new, more serious charge was added after further investigation, the Miami Herald reported.

Franco received the additional charge after a forensic lab determined the canisters contained an illegal amount of nitrous oxide, according to the Miami Herald. Officials said an investigation into the car’s black box determined that Franco did not brake or swerve before the crash.

Franco was reportedly on house arrest awaiting a trial on the tampering charge when the new charge was handed down. He was booked into jail Wednesday.