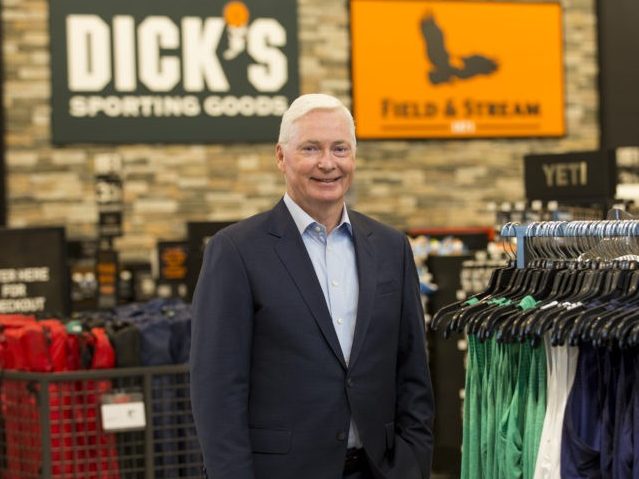 Dick’s banned the sale of “assault rifles” and “high capacity” magazines two weeks after the February 14, 2018, attack on Marjory Stoneman Douglas High School. They also raised their minimum purchase age for long guns from 18 to 21. The company lost approximately $150 million because of the corporate gun control but Stack continues to stand his ground.

Stack was one of four CEOs to sign a letter in support of Congressional Democrats’ push to criminalize private gun sales via universal background checks. The legislation he supported, H.R. 8, would not have stopped a single mass shooting that occurred in the past decade, including the Parkland high school shooting that spurred Dick’s corporate gun control push in the first place.