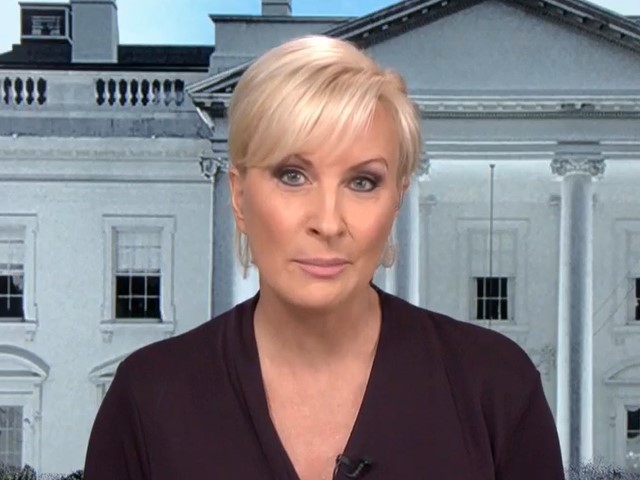 Monday, MSNBC “Morning Joe” co-host took up for former Vice President Joe Biden, who over the weekend was accused of inappropriately touching and kissing former Nevada lawmaker Lucy Flores at a campaign rally in 2014.

Brzezinski said she has known Biden, a potential 2020 Democratic presidential hopeful, to be “extremely flirtatious,” but defended it as being “in a completely safe way.”

“There’s a lot of things I know about Joe Biden. I’ve known him for a long time,” Brzezinski stated. “He is extremely affectionate, extremely flirtatious in a completely safe way. I am sure that somebody can misconstrue something he’s done, but as much as I can know what’s in anyone’s heart, I don’t think that there’s a bad intent on his part at all.”

Brzezinski added she read Flores’ account of what happened and said to herself, “Yeah, that’s Joe Biden.”