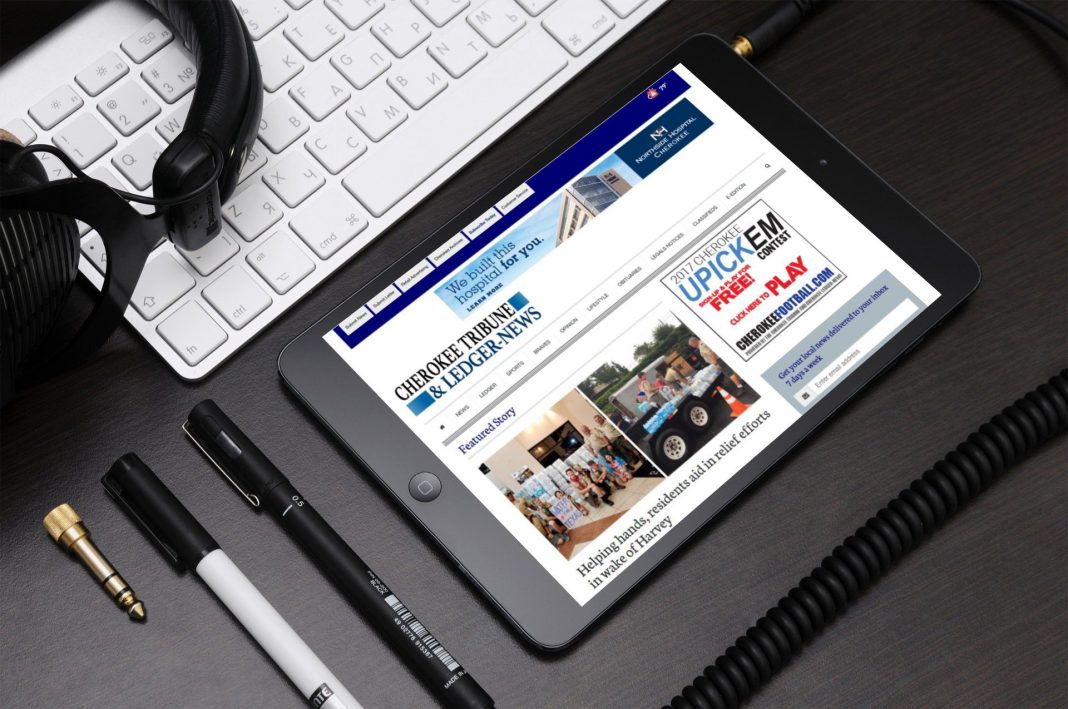 He attended a rally for Sanders – the blunt-spoken 77-year-old democratic socialist from Vermont – and found his passion riveting. But Hoffmann was so drawn to O’Rourke – the upbeat 46-year-old capitalist from Texas – that he bought a Beto T-shirt from the candidate’s unsuccessful 2018 Senate campaign.

Hoffmann is part of a younger generation of voters that is reshaping U.S. politics, and both Sanders and O’Rourke have been magnets for them. More liberal, more diverse and more digitally savvy than their elders, the under-30 crowd voted in droves for Sanders in the 2016 Democratic presidential primary and for O’Rourke in his 2018 Senate campaign in Texas against Sen. Ted Cruz, R-Texas.

In 2020, young voters could hold great sway in the Democratic Party – if they defy their traditional indifference to politics and mobilize as they did in the 2018 midterm election, in which there was a big surge in under-30 voters.

“It’s a crazy time,” Hoffmann said of the large field of 2020 candidates. “For so long, no one had that excitement in politics except political science majors. Now you have to make a choice. It’s no longer cool to not vote.”

A Sanders-O’Rourke rivalry could reveal much about what concerns and motivates younger voters: Are they driven more by ideology or generational affinity? Whether Sanders can hold an advantage among young voters in 2020’s huge primary field will also test how much the appeal he demonstrated in 2016 reflected a true generational push to the left and how much was simply young voters’ lack of interest in his opponent Hillary Clinton.

The Bernie-Beto rivalry is already emerging. People close to Sanders have gone after O’Rourke for being insufficiently progressive on issues such as energy and health care. After O’Rourke topped Sanders’ record-breaking first-day fundraising total, a Facebook post by Students for Bernie warned: “HOT TAKE: Any attempt to downplay Beto’s fundraising haul is counter-productive” and directed students to a link to learn how to organize for Sanders via text.

Sanders, the oldest candidate in the 2020 field, begins with an enormous edge. He won younger voters by a landslide in the 2016 primaries. In Iowa, the first contest in the race, he won voters younger than 30 by 70 percentage points, entrance polls at the state’s caucus sites found. Overall, Sanders won more than 70 percent of voters aged 18 to 34, according to a CNN analysis of data from states where exit polls were conducted.

But O’Rourke is poised to make inroads with unconventional campaign tactics, social media savvy, skateboard skills and a punk-rock background. In his Texas Senate race in 2018, he won 71 percent of voters under 30, exit polls found.

“Bernie definitely does have a very strong base,” said Will Spain, a University of Virginia senior who is organizing students for O’Rourke. “A lot of them are people we’re going to try to sell to. I do think that Beto’s message of positivity and unity … can make a lot of impact on a lot of young voters.”

Other candidates are also making big plays for younger voters.

Sen. Elizabeth Warren of Massachusetts has reached out to college students in New Hampshire, Iowa, Nevada and South Carolina, which each hold contests early in the primary season. So has Sen. Kamala Harris of California, who last week announced “Camp Kamala,” a mid-April training program for students on Iowa college campuses.

South Bend, Ind., Mayor Pete Buttigieg – at 37 a millennial himself – is building his campaign around a call for generational change and sparking growing interest.

Sen. Cory Booker of New Jersey, a master of Instagram and other social media, talks often about issues such as marijuana legalization that appeal to the young. Kirsten Gillibrand’s campaign has taken the senator from New York her to many college stops.

Supporters of former Vice President Joe Biden say that if he gets into the race, he will benefit from young voters’ nostalgia for the Obama administration.

The 2018 midterm elections had a significant increase in turnout among voters younger than 30. Compared with turnout in 2014, the previous midterm election, turnout among younger voters increased more than any other age group, according to data from TargetSmart, a Democratic firm that analyzes election information. The firm calculates that more than 36 percent of registered voters younger than 30 voted in 2018 – double the turnout of that age group in 2014.

Texas saw one of the biggest hikes in voting by young people, which many analysts attributed to young voters’ enthusiasm for O’Rourke’s Senate campaign. TargetSmart found that under-30 voters almost doubled their share of the electorate in Texas compared with 2014. Voters younger than 30 almost matched their participation in the 2016 presidential election, TargetSmart found. And more than half the new voters in Texas were under 30.

The Texas Senate campaign helped O’Rourke build a fundraising base across the country because his campaign against Cruz drew national interest. His livestreamed events – like his skateboarding escapades and his defense of black NFL players kneeling during the national anthem – went viral.

Michael Soneff, 28, a political activist who organized support for O’Rourke as part of a “Draft Beto” movement before his campaign was announced, sees some similarity in young voters’ attraction to Sanders and O’Rourke.

“A lot of people were inspired by Bernie in 2016 because he was willing to say things that were inconvenient truths. Beto shares that,” Soneff said. “Young voters have trouble connecting with candidates who say things over and over and don’t do it authentically. Authenticity is the new currency of our politics, and Beto is rich in authenticity.”

Many, although certainly not all, Sanders supporters from 2016 remain dedicated to him, even though there are many more alternatives than in the Sanders-Clinton face-off.

Maia Rosenberg, a 23-year-old at Brooklyn College, said she had no interest in O’Rourke because he is not clear about the policies he supports. “There’s not a lot of substance,” Rosenberg said. “It’s true he has a kick-ass social media team behind him. But the response is: OK, but why?”

Sanders, in contrast, speaks to the economic anxieties of a generation that entered the workforce during and after the 2007-09 recession, she said.

“People are saying, ‘Holy crap, I’m unable to participate in adult life the way I was told I’d be able to,'” Rosenberg said. “Now we have a candidate saying free college, Medicare for all, and taking charge of a Green New Deal-type policy.”

Faiz Shakir, Sanders’ campaign manager, said the senator appeals to young people because of his broad message and agenda, not because the campaign has a special strategy for reaching them or competing with other candidates for their support.

“There are a lot of differences in style and approach,” Shakir said, referring to Booker’s use of Instagram and O’Rourke’s penchant for standing on countertops to speak to crowds.

“This is a campaign of ideas. It’s fine the way you stand on tabletops, but it needs to be a choice of what vision for the country you have.”