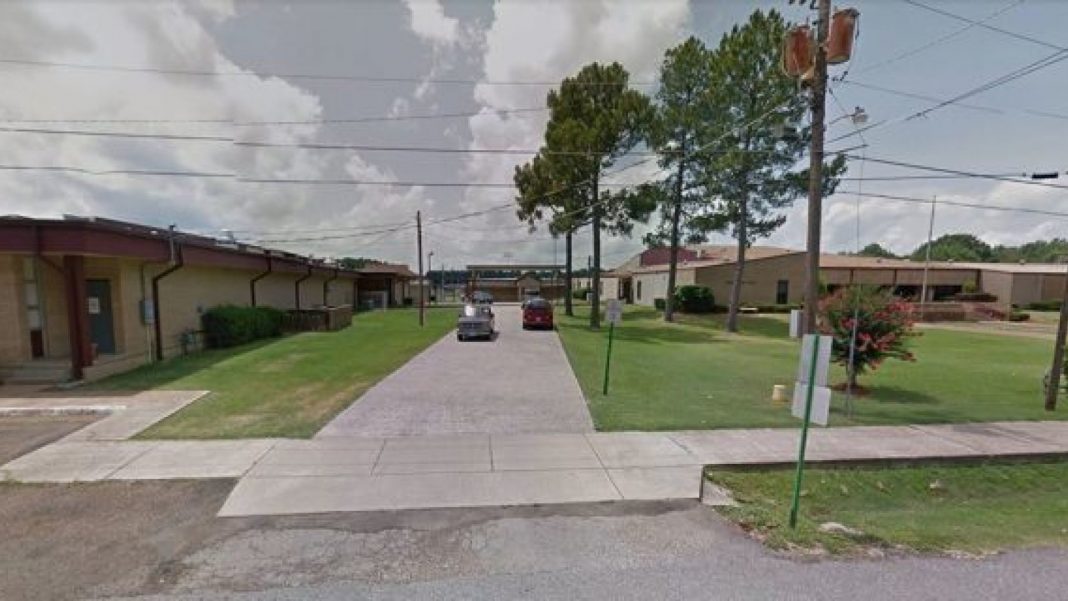 A 14-year-old student at a school in Prescott, Arkansas allegedly shot another student in a “premeditated attack,” according to school officials.
(Prescott High School via Google Maps)

A student at an Arkansas school on Monday shot a fellow student in an apparent “premeditated attack,” according to school officials.

The 14-year-old allegedly opened fire at a school in Prescott, a city roughly 90 miles southwest of Little Rock. The Prescott School District wrote on Facebook that the student “brought a concealed handgun to campus and shot another District student.”

The school “went into immediate lockdown” and the student was “apprehended by law enforcement,” officials said, adding: “It appears this was a premediated attack specifically targeting the injured student.”

The student who was injured in the shooting was airlifted to Arkansas Children’s Hospital and was hospitalized in stable condition, Prescott Police Chief Joseph Beavers told The Associated Press. He declined to release any more information on the alleged shooter and victim, including their names and whether they were male or female.

Local police were called around 9:15 a.m. about the incident at the school, but school resource officers on campus at the time were able to contain the incident “in a matter of seconds,” Beavers said.

“The safety of our students is our number one priority,” the school district wrote online. “We are in the business of educating students and an incident like this is heartbreaking.”