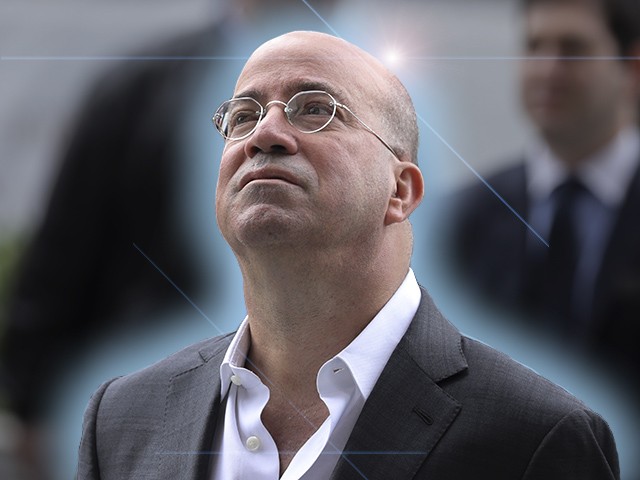 CNN president Jeff Zucker, who has long harbored political aspirations, is considering running for Mayor of New York City, according to a report out Monday morning.

The New York Post, citing “industry sources,” said Zucker is eyeing a mayoral bid in the Big Apple in 2021. The report comes as the CNN chief is said to be angling to run sports media giant ESPN. Page Six said CNN would not comment on the report. Take note of the date, however — Page Six published this purported scoop on April Fool’s Day.

In a long-winded interview on the Axe Files podcast last December, Zucker told host and former chief Obama political strategist David Axelrod that he was toying with running for public office. “I don’t know for sure where I’ll be but here’s the two things I do know: if the Miami Dolphins call, that’s where I’ll be,” Zucker said when asked where he envisions himself in five years. “And number two, look I still harbor somewhere in my gut that I’m still very interested in politics… I’m still interested in [running for office] and it’s something I would consider.”

The Post’s report comes as CNN is under fire for its coverage of special counsel Robert Mueller’s investigation into alleged collusion between the Trump campaign and Russia during the 2016 presidential election. The partisan network has long been accused of uncritical reporting on the now-debunked Trump-Russia conspiracy and has published several false stories on the subject.

In a recent interview with the New York Times, Zucker said he was “entirely comfortable” with his network’s coverage, suggesting it was entirely appropriate to dedicate constant coverage due to the investigation’s magnitude. “We are not investigators. We are journalists, and our role is to report the facts as we know them, which is exactly what we did,” the CNN president told the Times. “A sitting president’s own Justice Department investigated his campaign for collusion with a hostile nation. That’s not enormous because the media says so. That’s enormous because it’s unprecedented.”

San Francisco officials to vote on ‘CAREN’ law to stop 911...

A deepfake bot on Telegram is violating women by forging nudes...