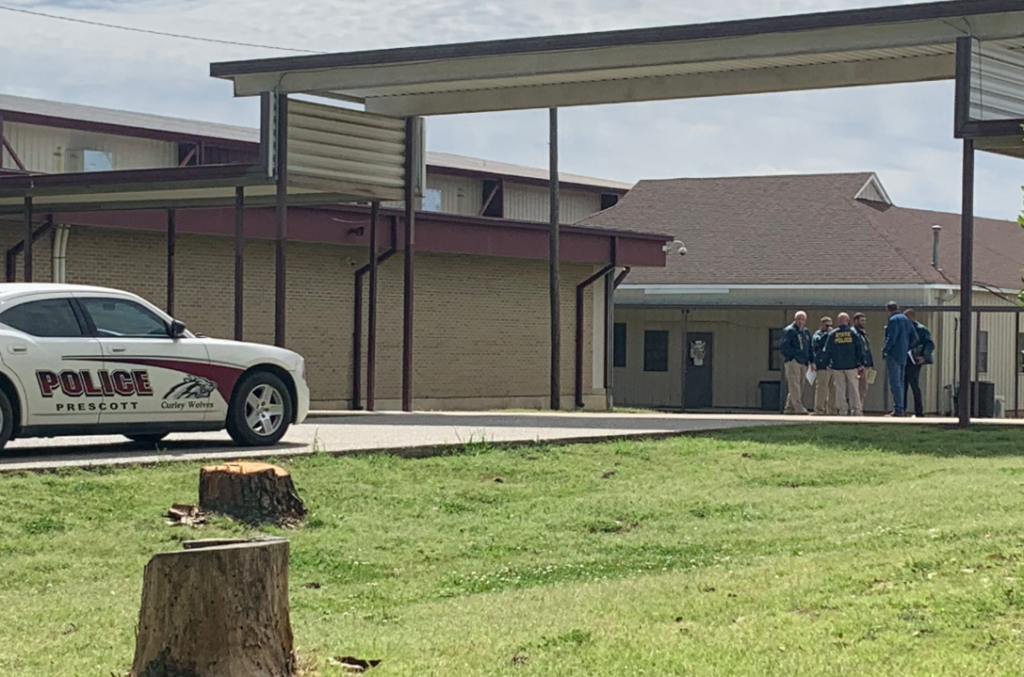 Police scrambled to an Arkansas middle school after learning that another student had snuck a gun inside and shot a fellow eighth grader.

According to NBC News, the shooting at Prescott High School happened around 9 a.m.

The student apparently shot the other in the middle of the hallway.

Officials have described it as a premeditated attack.

The shooter, who is a body, is now in police custody.

The victim was airlifted to a hospital and is in stable condition according to the police chief.

No one else was injured.

The school does have an SRO and he did respond to the shooting.

All students were let go about an hour after the attack.